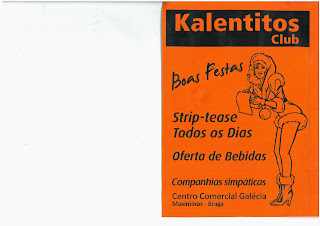 A procura do vídeo 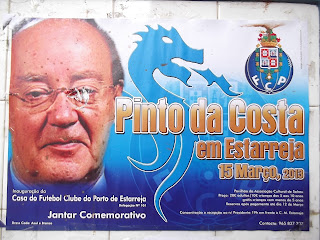 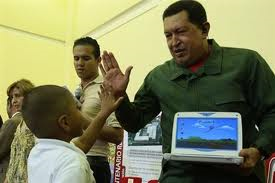 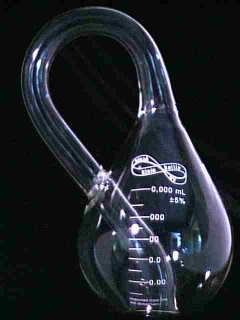